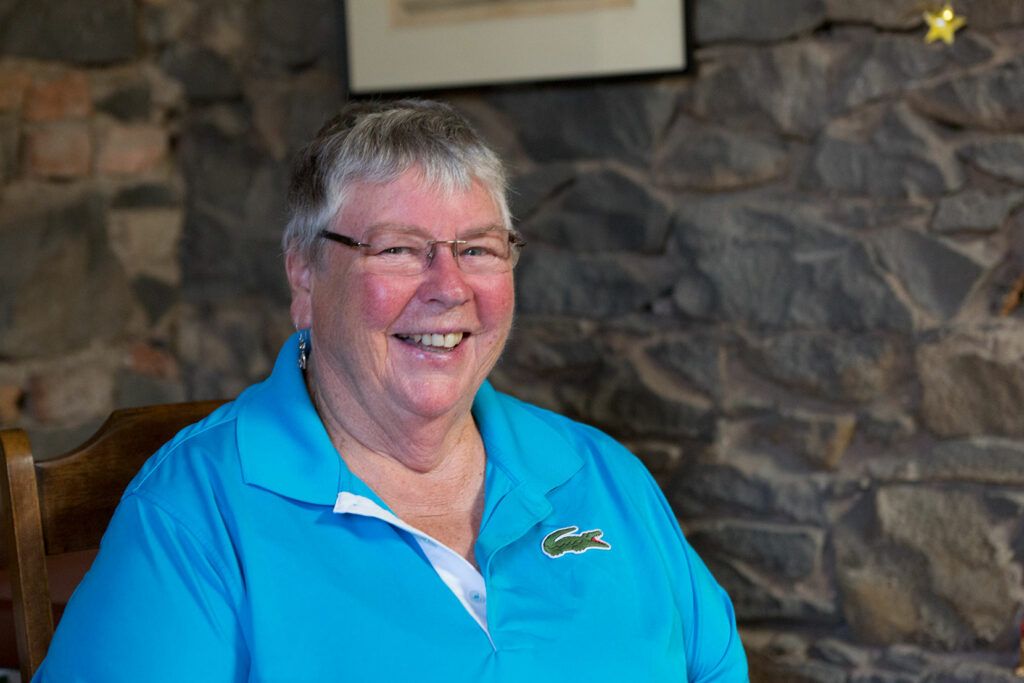 Chris Friday was a teacher at North Fitzroy and Fitzroy Primary Schools in the 1970s and later trained in Special Education. Chris talks about her time teaching in Fitzroy schools and also about the changes that have taken place in street-scapes and businesses and the general gentrification of the area, including housing and demographics, over the last 45-50 years. She was also heavily involved with the Fitzroy History Society from its inception in 1982 and has lived and owned houses in the area since the 1970s.