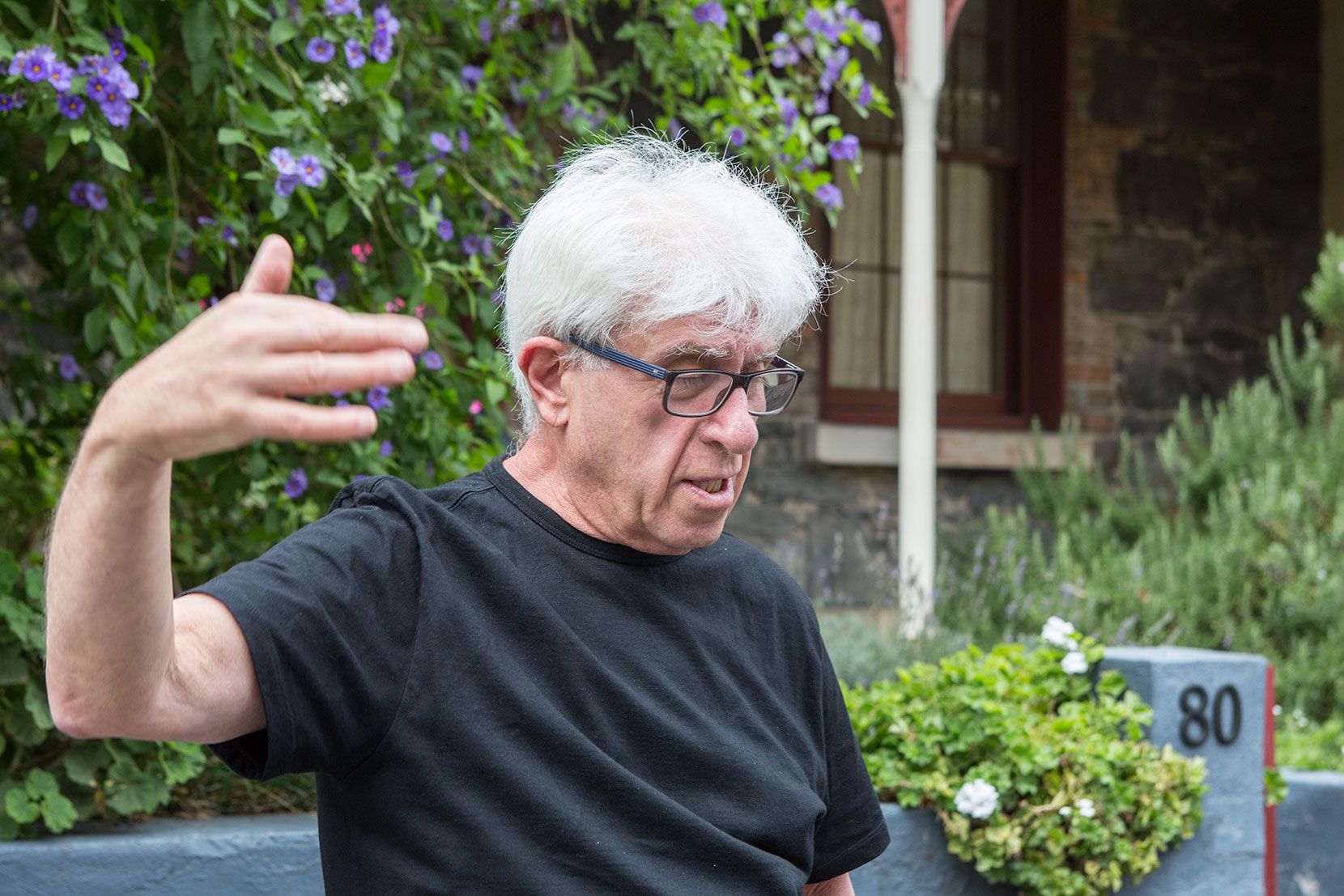 Michael Gawenda, a journalist and former editor of The Age, spent his early childhood in Gore Street, where his parents owned a corner store. He particularly remembered the freedom allowed the children, with all parents keeping an eye out for them. Games were played in the street; they were introduced to new foods when they ate at their friend’s homes. Fitzroy was the only place where he has lived where there was such a sense of community. Everybody knew each other, and there were many nationalities and different groups of people. “They were the greatest years of my childhood.”