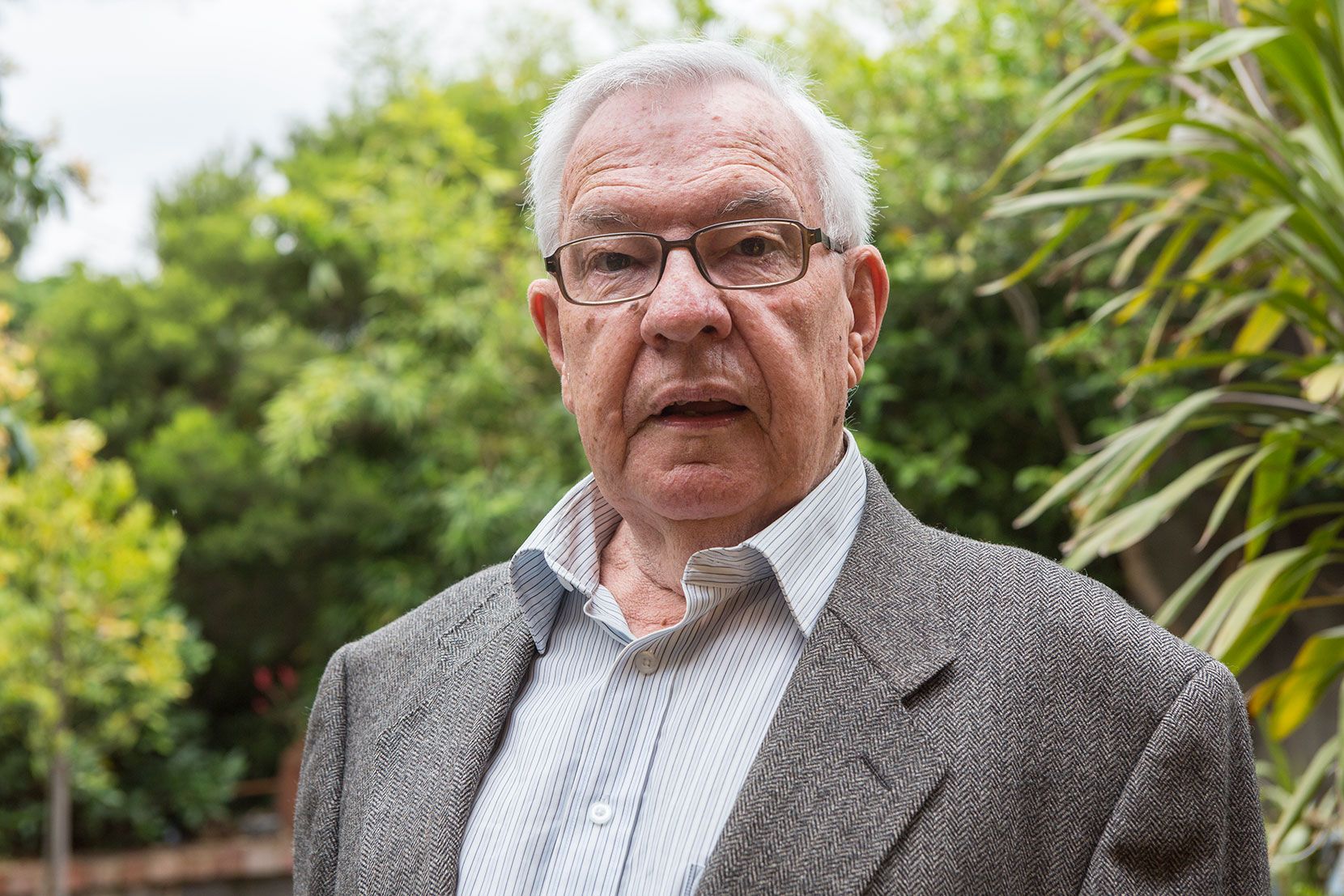 Ted Rush came to Fitzroy in the 1970s and soon became heavily involved with the Council through the ALP, before becoming Mayor after only three years. He talks about the work of the Council, changes to a more socially oriented community agenda and the origins of the Free Kindergarten movement and the work of various activist personalities in the area. He speaks about the creation of a communal backyard across four neighbouring terrace properties and the benefit to children growing up as well as general changes in the area over time.

I recently came across this article which may be of interest to those of you researching your Military Ancestors. It comes from the Yarra Plenty Regional Library (not to be confused with Yarra Libraries).There are a lot of suggested links that will assist your research. More information at:www.yprl.vic.gov.au/blogs/researching-your-military-ancestor/ ... See MoreSee Less

This is a post from the Carlton Community History Group (CCHG).Trades Hall in Lygon Street, Carlton, is one of Melbourne’s most historic buildings. The CCHG and Princes Hill Community Centre have arranged for a small group of 20 people to tour this historic building, under the guidance of the Trades Hall Council. The tour will enable you to visit some rarely seen parts of the building and hear of the events that happened in its corridors, rooms and tower.The date is the afternoon of Friday 8 July 2022, and the cost will be $15.00 per person.As numbers are limited, CCHG are at this stage seeking expressions of interest, before advertising the event more widely. If you are potentially interested in participating in this tour, please let them know by emailing a simple message such as ‘I am interested in the Trades Hall Tour’ to:Please respond by Friday 27 May 2022. ... See MoreSee Less
View on Facebook
· Share

The City of Yarra is an inner metropolitan municipality which is home to a diverse community of about 94,000 people.
View on Facebook
· Share

Yarra Libraries draft Strategic Plan 2022-26Yarra libraries have been out consulting with the local community on their strategic plans for the next four years. A draft plan has now been prepared.They are now seeking your feedback on that plan, to hear from you on what they got right/wrong.To comment and for more information, the link is available at:yoursayyarra.com.au/nextchapter ... See MoreSee Less

Reminder - La Trobe event 22 May 2022.Further to previous advice, this is a final reminder of the above event.It will be held at St Peters Eastern Hills Church, cnr of Albert and Gisborne Streets, East Melbourne. Enter via Albert Street driveway.Tickets are required ($10 each), available from www.eventbrite.com.au and search for La Trobe If you have previously registered for this event (which had been cancelled before due to COVID), there is no need to re-register.We hope to see you there. ... See MoreSee Less