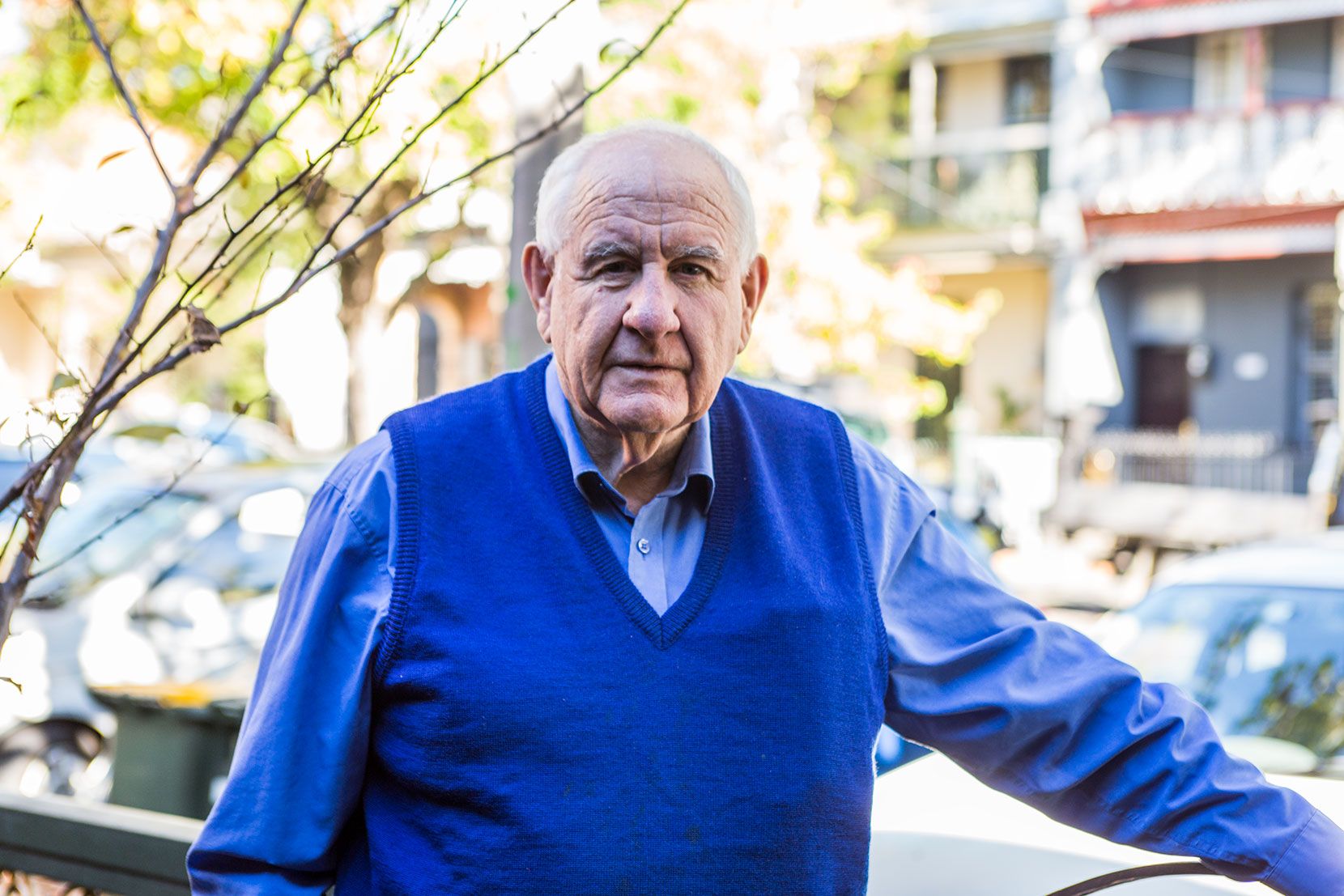 Val Noone and Mary Doyle have lived in the same house in Gore Street since the 1970s. They began their time in Fitzroy with an open house which included homeless people and draft resisters in King William Street Fitzroy in late 1971. With others and support from local churches they then established a communal house in Gore Street. They made the feature of having an evening meal to which anybody could come. This was an innovative way to support individuals in difference to institutionalised care and support systems. They speak about their work in Fitzroy and the changes they have seen over nearly fifty years living in the same house and working in the area, and provide numerous interesting anecdotes about their neighbours and many of the businesses which used to operate in Fitzroy.